A GOLD MEDAL AWARD FOR WIZARD 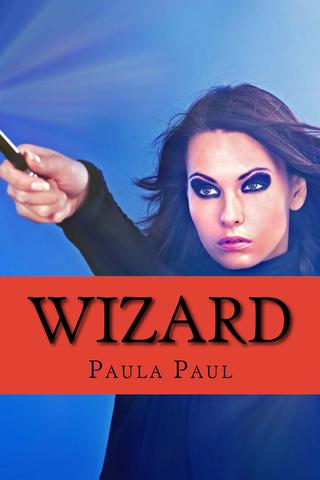 "This is the kind of book I wish had been available when I was growing up." Lois Duncan, author of I KNOW WHAT YOU DID LAST SUMMER
November is here, and it’s going to be a busy month for me. Besides the holiday, I’m going to make a trip to Miami to accept the Gold Medal first place Readers Favorite Award in the fantasy category for my YA novel WIZARD. I had never written a fantasy novel until I wrote WIZARD, so this is a special treat for me.

The best part, though, is that in the Readers Favorite contest, the winners are selected by regular readers. The best kind of award to win!

WIZARD is the story of Merlin’s teenage sister who has to get out of Avalon to save her life. She’s being bullied in a very serious way. In an attempt to help her, Merlin accidently transports her to the twenty-first century. She finds it confusing to say the least. The fact that she’s out of practice with her wizardry skills gets her in plenty of trouble. She also learns that bullying is alive and well in the twenty-first century. This time, she finds herself in the roll of the bystander who should step in to stop it. It’s not so easy to do, though, when you’ve suddenly been catapulted to the level of most popular girl and school. Is it worth it to risk that just to stop someone from being bullied?

Bullying is much talked about these days. A good thing, I would say. Anything that is hurtful to others needs to be addressed. I’m surprised at how many people have told me they were bullied as children, and I experienced it myself as a teenager. I hope WIZARD raises the awareness in the minds of all who read it. Read More
Be the first to comment