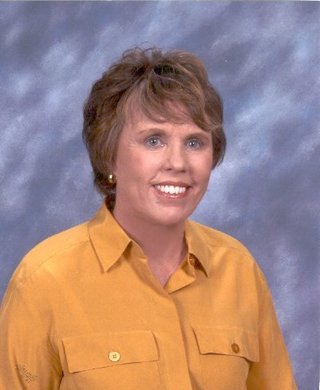 Paula Griffith Paul was born on her grandparents' cotton farm near Shallowater, Texas, and graduated from a country high school near Maple, Texas. She earned a B.A. in journalism and has worked as a reporter for newspapers in both Texas and New Mexico. She's been the recipient of state and national awards for her work as a journalist.

She is also an award-winning novelist. Her most current novel, CRAZY QUILT, is her first literary novel. One third of the royalities will go to cancer research.