THE LAST OF THE BAILEYS

Trudy Bailey acquires the family's delapidated boarding house because she's desperate for a place to live. It comes with a man called Adam, who says he is a descendant of the Bailey family's slaves. He leads her on an adventure that alters each of their lives forever. 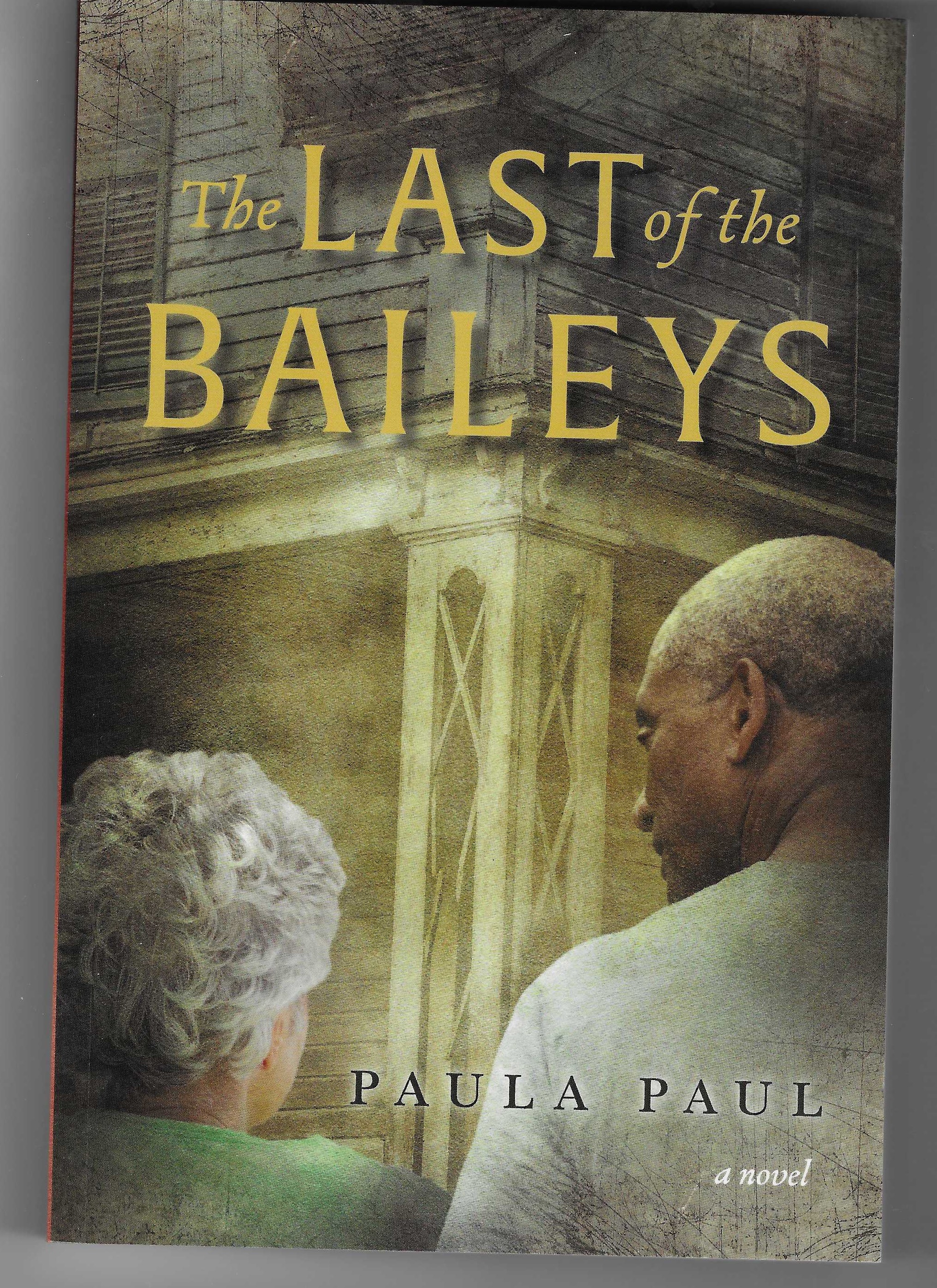 Loosely based on my own family of Baileys. Preorder now! 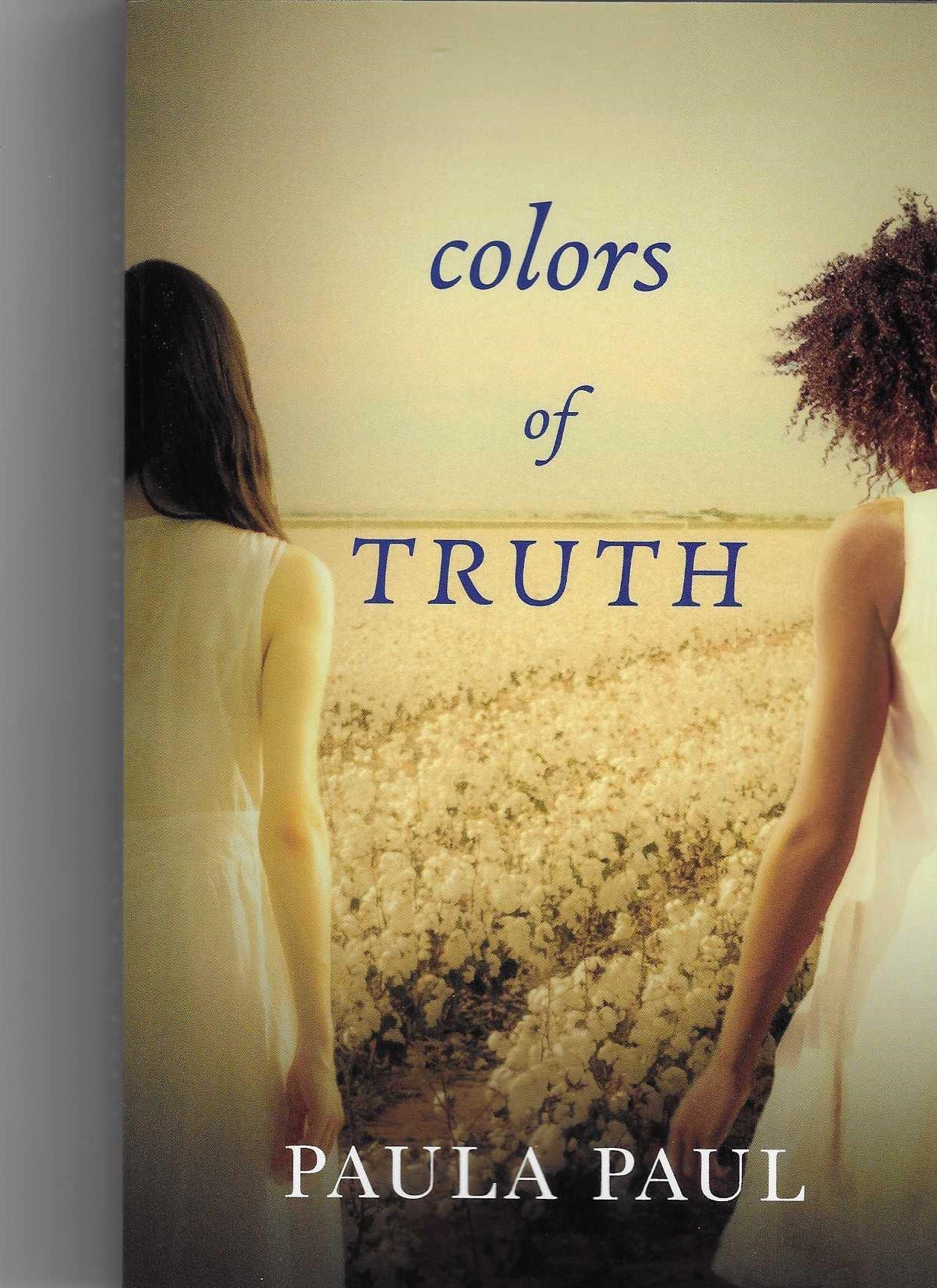 Two girls, one black and one white, each living in the same neighborhood but in different worlds, find their lives intertwined one hot summer in Texas in the 1950s.

A NEW GLADSTONE NOVEL
Murder in the midst of an epidemic 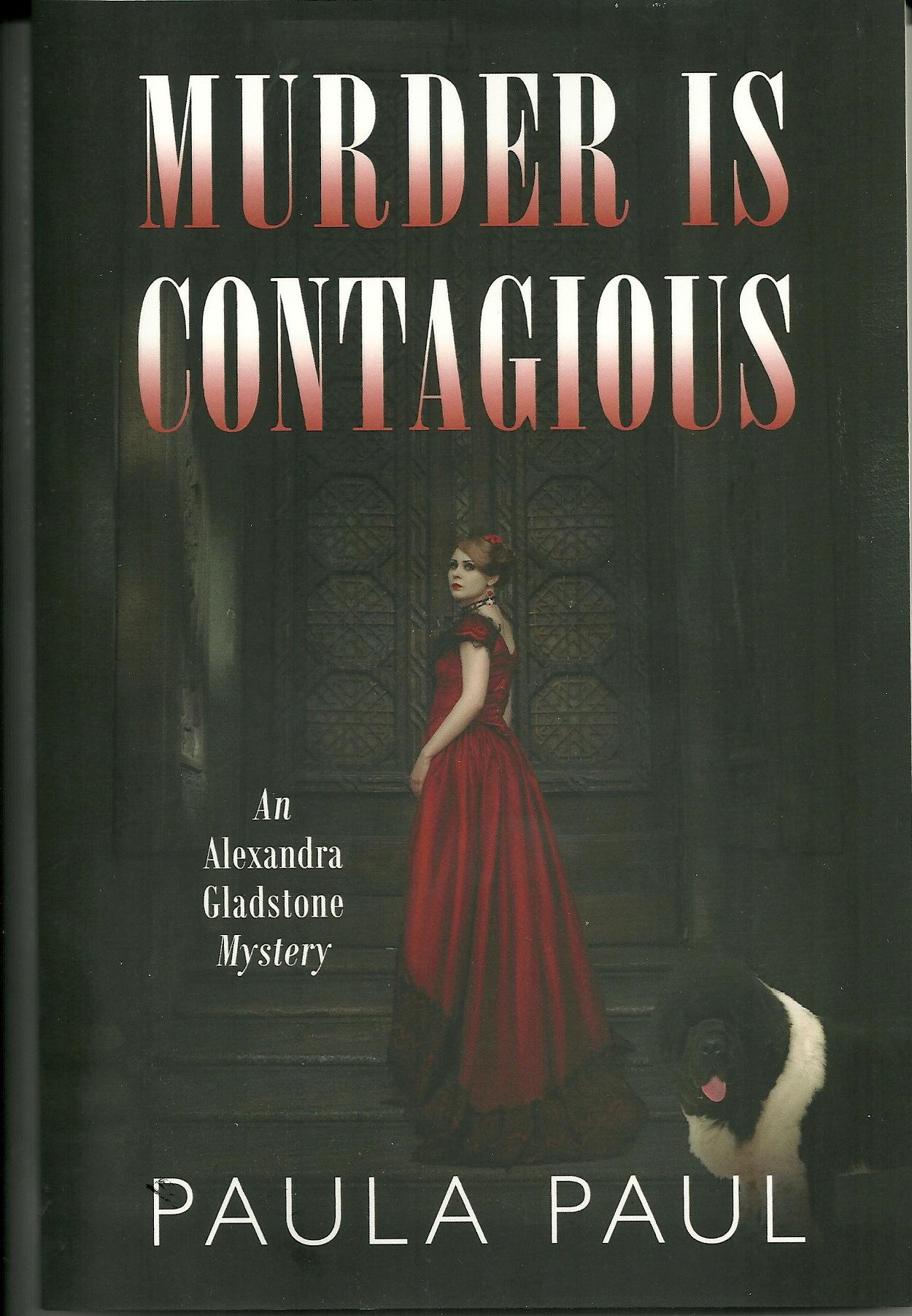 A contagion sweeps through the village of Newton-Upon-Sea, killing many. Even more dangerous is an outbreak of

My Novel: The Mind of a Deviant Woman 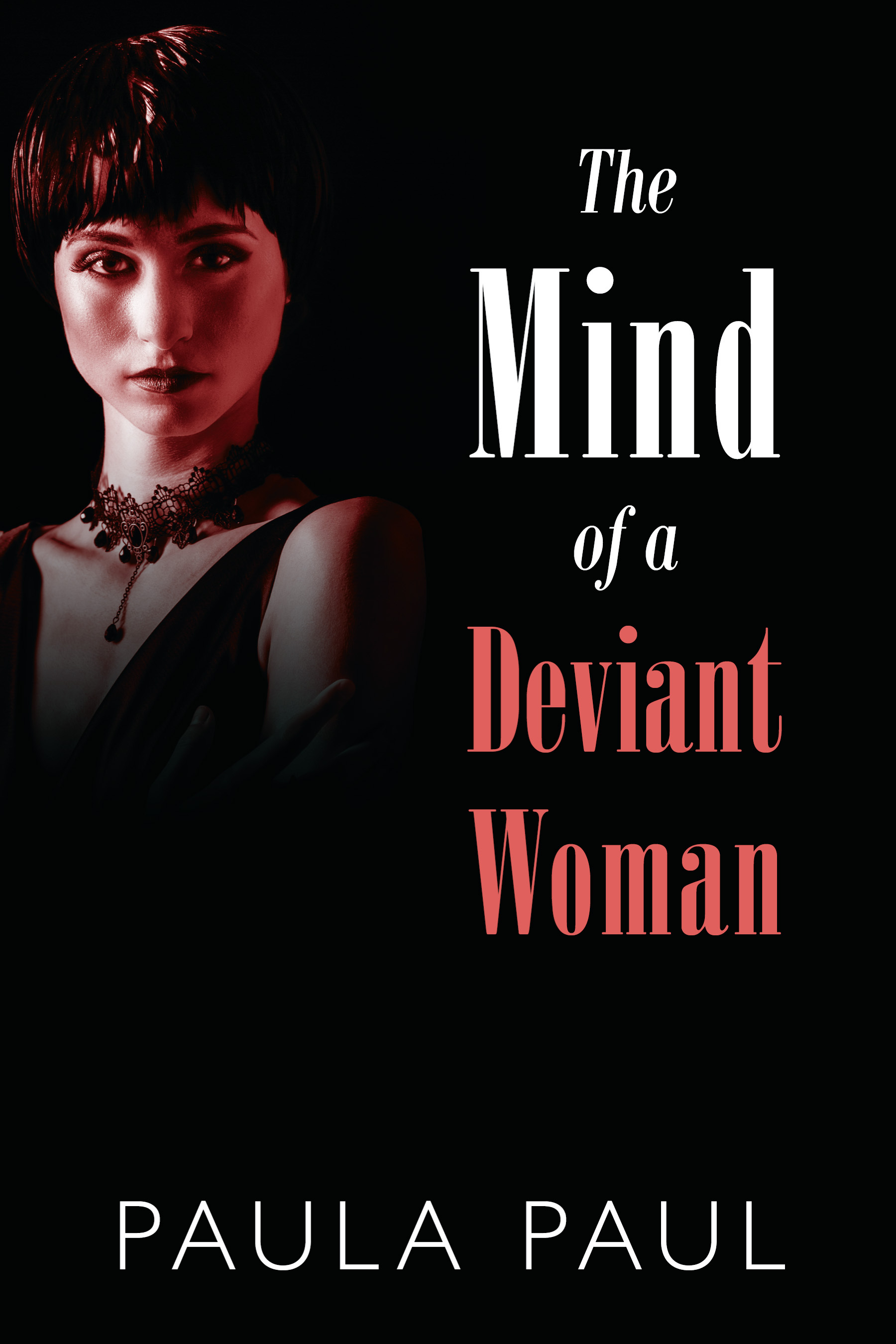 THE MIND OF A DEVIANT WOMAN

Carrie Buck is little more than an indentured servant in Charlottesville, Virginia, during the early 1900s. When she gives birth to a daughter out of wedlock, Carrie is institutionalized. She, along with epileptics, prostitutes, criminals, and other "undeirables" are considered deviant and must be sterilized based on a US Supreme Court decision. New York socalite Louisa Van Patten is a supporter of the sterilization movement, but her research leads her to uncover facts that send her research spinning off course and change her life forever. It is only Carrie who can save Louisa's life and reset her course.

I have used, in part, authentic letters and documents from the era to create a fictionalized account of Carrie's life and trial and the Supreme Court decision that eventually influenced actions taken against citizens in Nazi Germany.

THE MIND OF A DEVIANT WOMAN is now available on audio narrated by Deborah Greenfield. 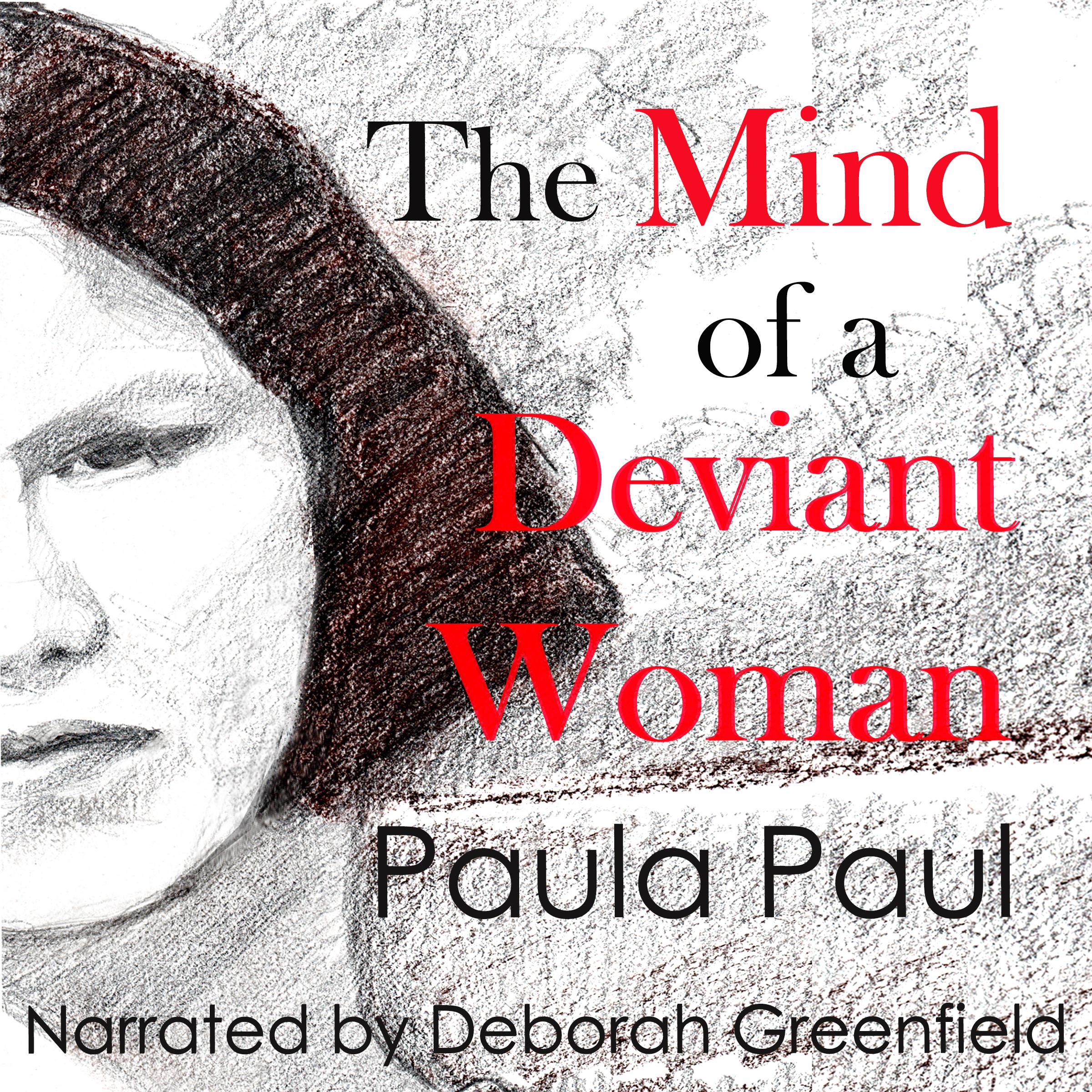 What Reviewers Are Saying

A beautiful book, beautifully read.
This is a superb, touching and disturbing novel about forced sterilisation, the American eugenics movement and so much more. It is infused nonetheless with a subtle humour which shines out of the wonderfully crafted dialogue. All of this is brought out perfectly by Deborah Greenfield's deft narration, alive to every nuance of the language and moving effortlessly from one character - and dialect- to another. She picks up all the different moods which the book (based on a true story) evokes as we move through Carrie's experiences and her encounters with Ben and Louisa and the transformation of their own lives. The listening experience is both dark and hilarious at the same time. Thoroughly recommended.

"The Mind of a Deviant Woman" by Paula Paul is a wonderful work of historical fiction documenting how a society's effort to improve itself can lead to catastrophic consequences for the world.

The story begins in 1914 in Charlottesville, Virginia. Its main character, Carrie Buck, lives a Cinderella-like existence with her adopted family, the Dobbses. When she realizes her birth mother is the town's most unfortunate citizen--a prostutute and a drunk--she is fraught with embarrassment yet determined to keep a connection to her real kin.

When Carrie is slated to join her mother in a Colony for Epileptics and Feebleminded, she meets Louisa Van Patten, a researcher in the field of eugenics--a movement geared to regulate the social order and prevent the genetic spreading of specific traits through sterilization. Louisa's discourse, "The Mind of a Deviant Woman," supports the field of eugenics through the study of unfortunate women and their offspring. As Louisa digs deeper into Carrie's situation, she comes in contact with Ben Newman, a newspaper columinst. Ben is wary of Louisa's research and the implications it will have on society.

The book's character development is outstanding--the complexities of Paul's main characters are well narrated through dialog and action. he norm.

It is the connection of the author's characters, through story and actual written correspondence, that add grit and reality to this tale. The letters interspersed in "The Mind of a Deviant Woman" support the early 1900 timeframe and add to the story's validity as a piece of historical fiction. I am thankful for Paula Paul's research and for communicating the details of sterilization laws--to learn that they were never formally revoked is shocking. Although it is always horrific to learn that there are persons who deem parts of our society unworthy, it is not unfamiliar. This book is a great reminder that we should continue to stand up for what is right in a world tainted by unjust politics and corruption.    Kimberly Luyckx

Irene Seligman has to quit her job as an assistant district attorney in Manhattan to return to her hometown of Santa Fe, New Mexico, when her irascible mother divorces her fifth husband and needs Irene's help.

Irene opens a haute couture consignment store in Santa Fe and finds a dead woman in her closet on the store's opening day. This not the old Santa Fe of her childhood. 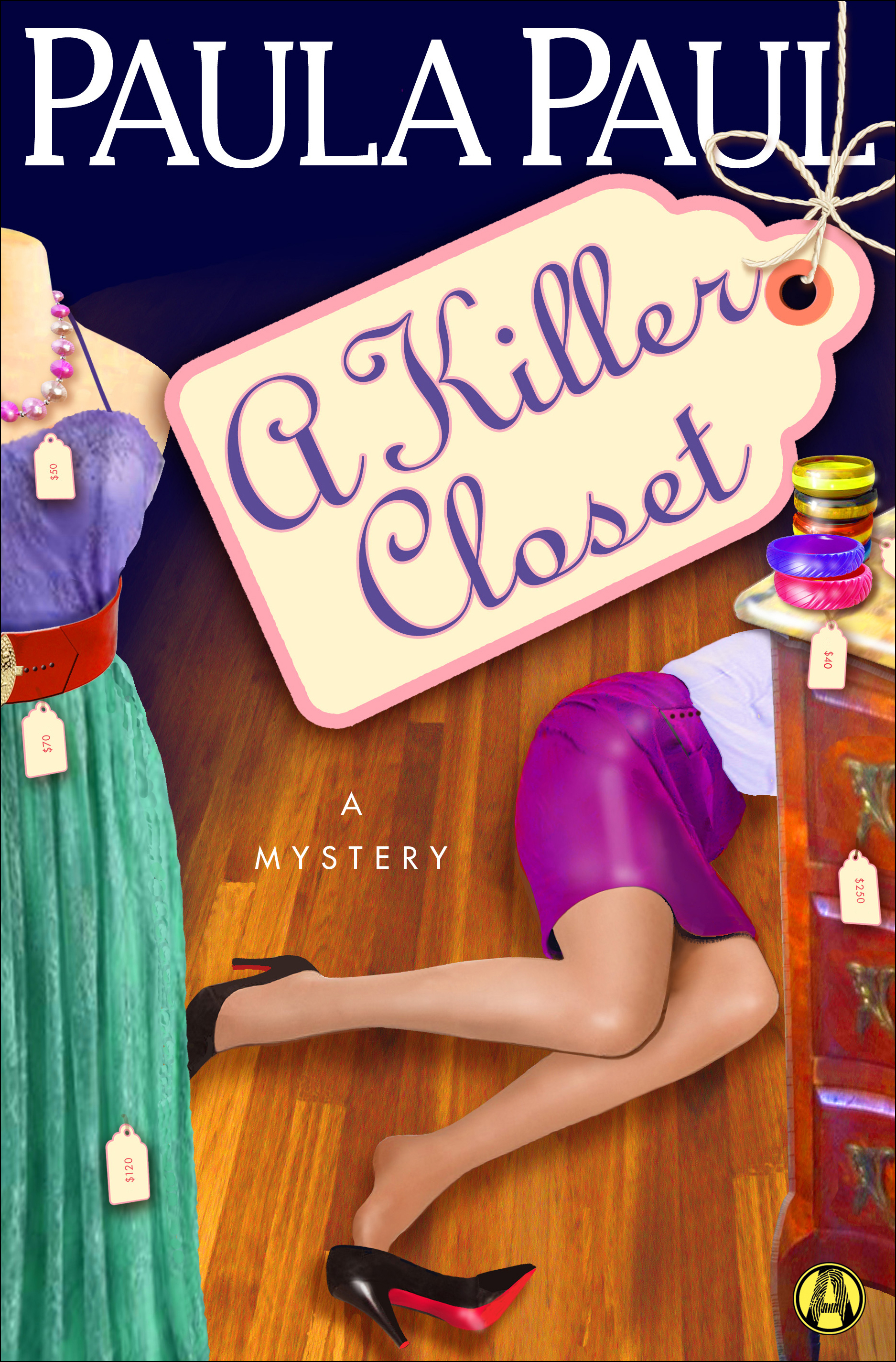 For a free excerpt from this October 2016 release, go to: https://www.instafreebie.com/free/mMXu6?source=blog.

Freemasons in Newton-Upon-Sea are murdered with alarming regularity, and the figure of an ancient Templar Knight appears after each death. Dr. Alexandra Gladstone must perform an illegal autopsy and risk her life to find the killer and stop the carnage.

Number One Best Seller on Amazon

A dead body lying atop a grave, Dr. Gladstone's maid calling up spirits of the dead, Queen Victoria visits Newton-Upon-Sea and is the suspected murderer 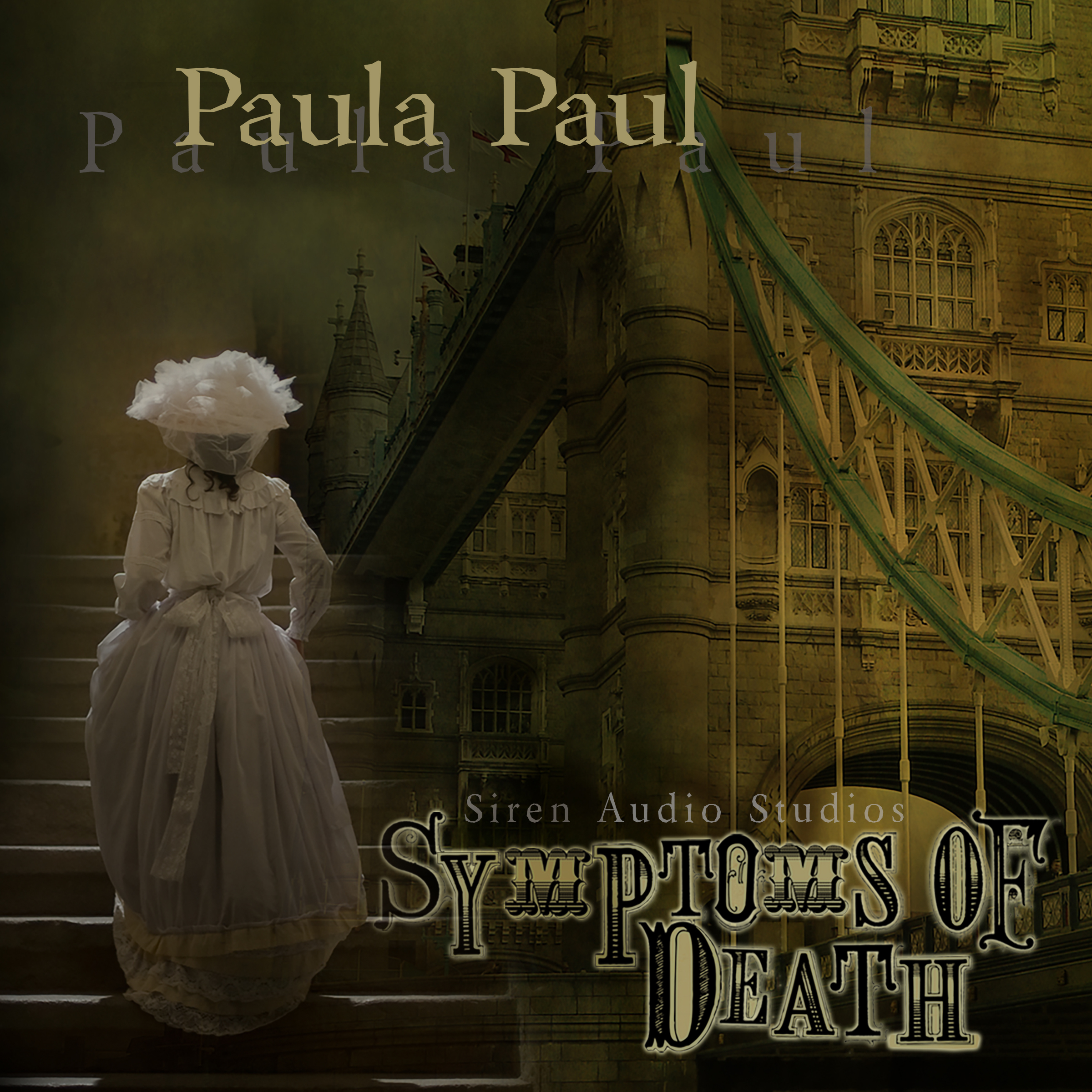 LISTEN TO A SAMPLE OF MY NEW AUDIO BOOK: 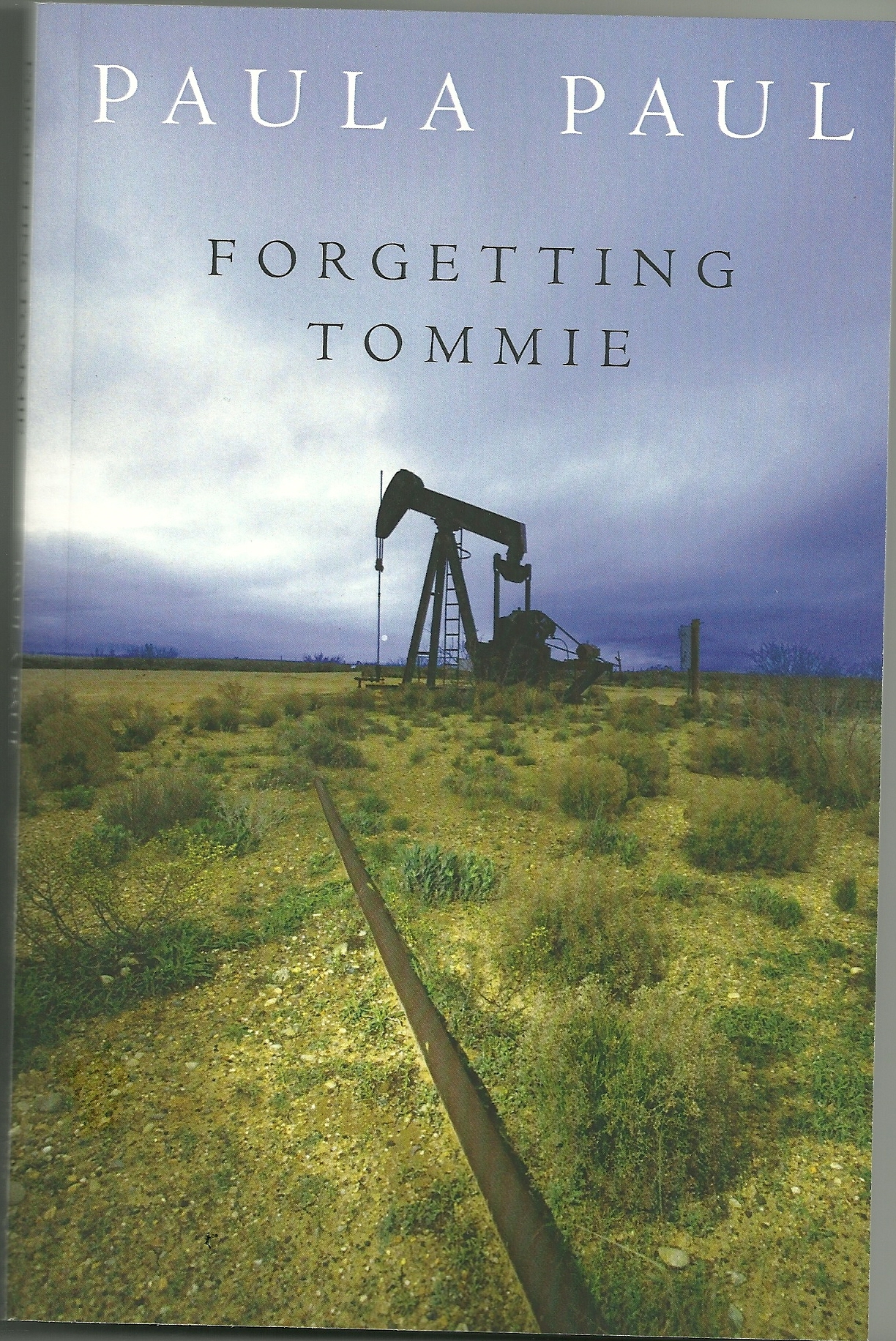 FORGETTING TOMMIE is the title of my new book.

It's a story about love. Aren't all books? This, however, is about love that goes beyond romantic love. It's about a love that evolves into something that I believe only people who have experienced it can understand.

I HAVE A NEW IDENTITY

My new identity is one I didn't choose. You can about it on my blog.

I've been away for a while. Away from blogging, at least. I've been writing another book, you see, and it makes me a little bit crazy. Now that I'm done with the book, I'm trying to be a normal person. You can read about it by clocking on "Blog" above.

PORTRAITS OF AN ARTIST by Mary Burns

THE WOMAN WHO WROTE THE BIBLE by Mary Burns 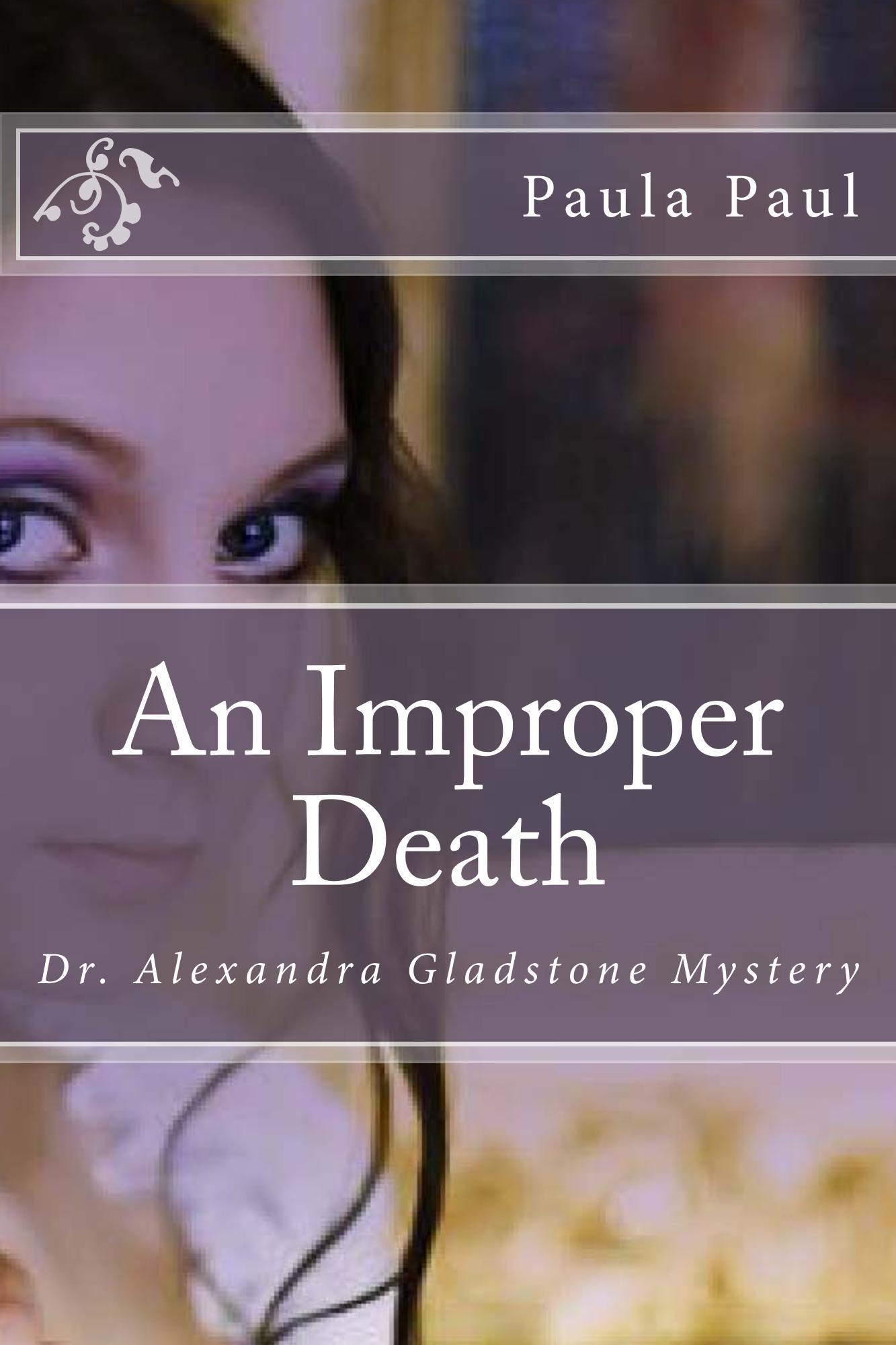 The admiral's body washed ashore wearing nothing save his wife's underwear.

Thanks to everyone who downloaded SYMPTOMS OF DEATH during my promotion of the book last week. You made it rise to Number One on Kindle's historical mystery list!

Now, if you'd like to read the next book in the Alexandra Gladstone Mystery Series, you can buy or download AN IMPROPER DEATH. It's only $2.99 on Kindle! However, if you buy the paperback and find the misspelling on the cover, I'll send a free copy of HALF A MIND TO MURDER to the first five readers who e-mail me at www.paulapaul7@yahoo.com and tell me the word.

I love writing the books in the Gladstone series, although the research on medicine in the 19th century can be difficult and time-consuming at times. Yet, if you'll keep reading them, I'll keep writing them.

Click on "Blog" above and read my thoughts on abortion. 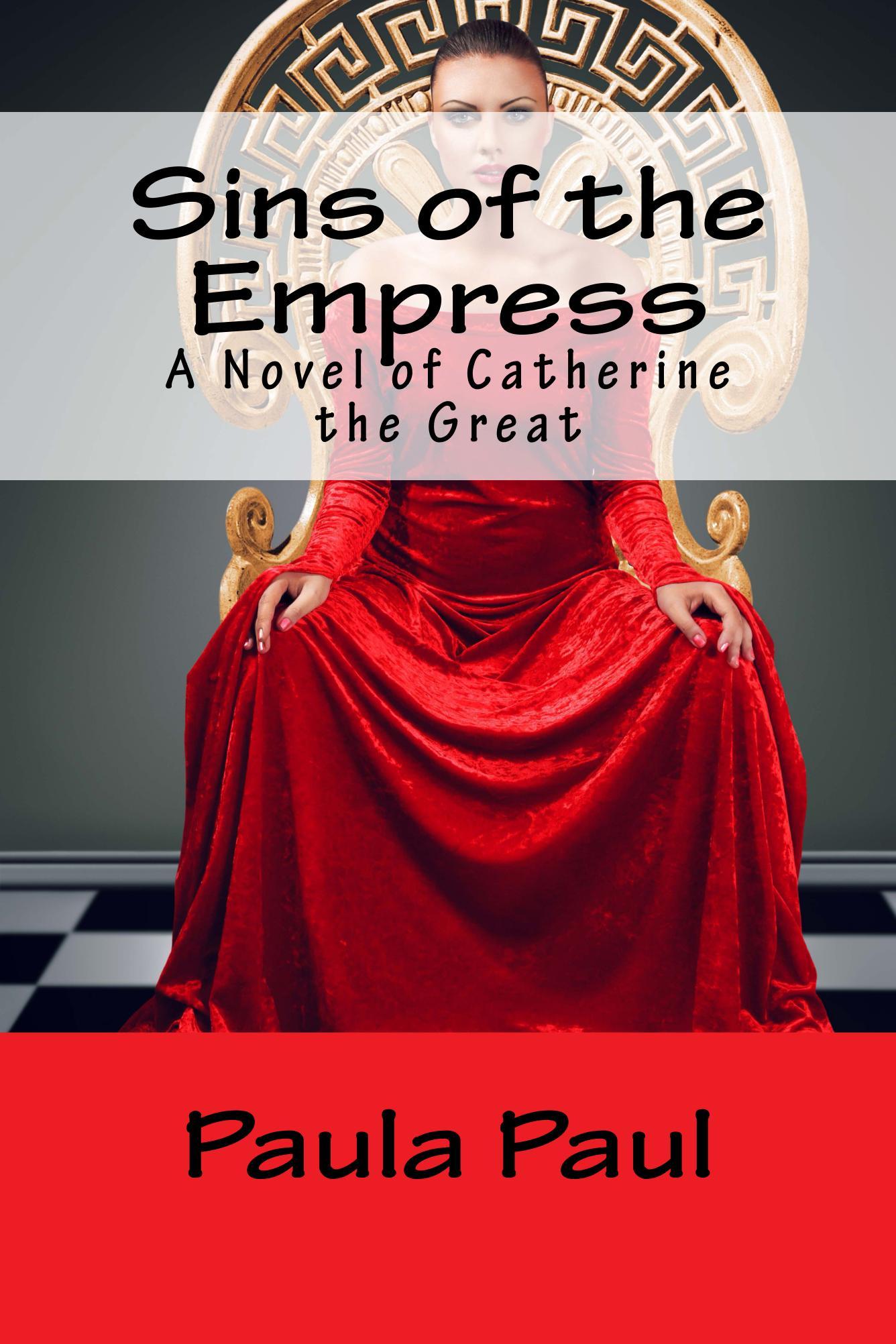 Sins of the Empress available as print or e-book

SINS OF THE EMPRESS is the story of Catherine the Great of Russia. "All that I ave ever done, I have done for love."

Amazon
Available as print and e-book

Click on New Chapter above and read the first chapter of Sins of the Empress. 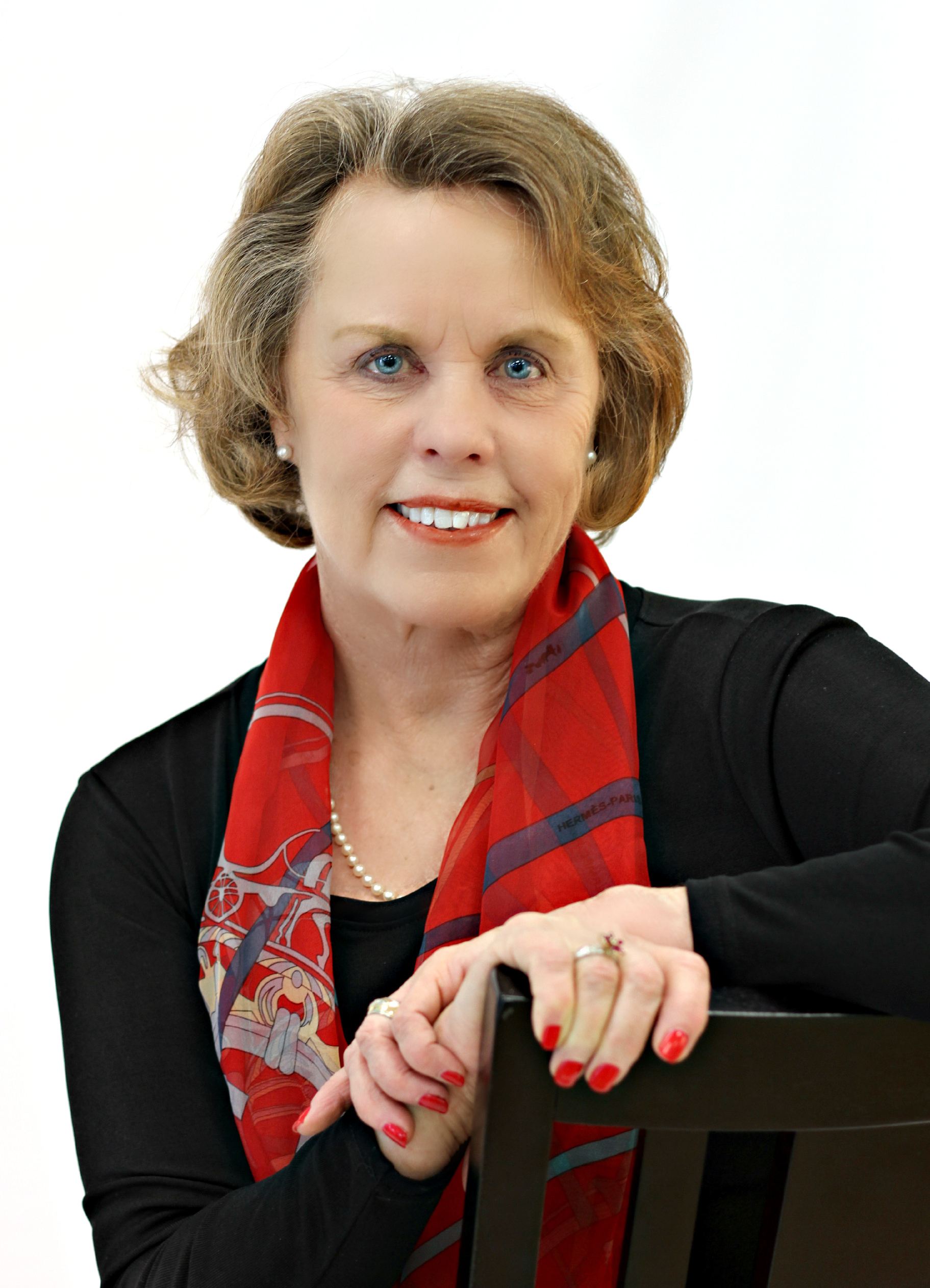 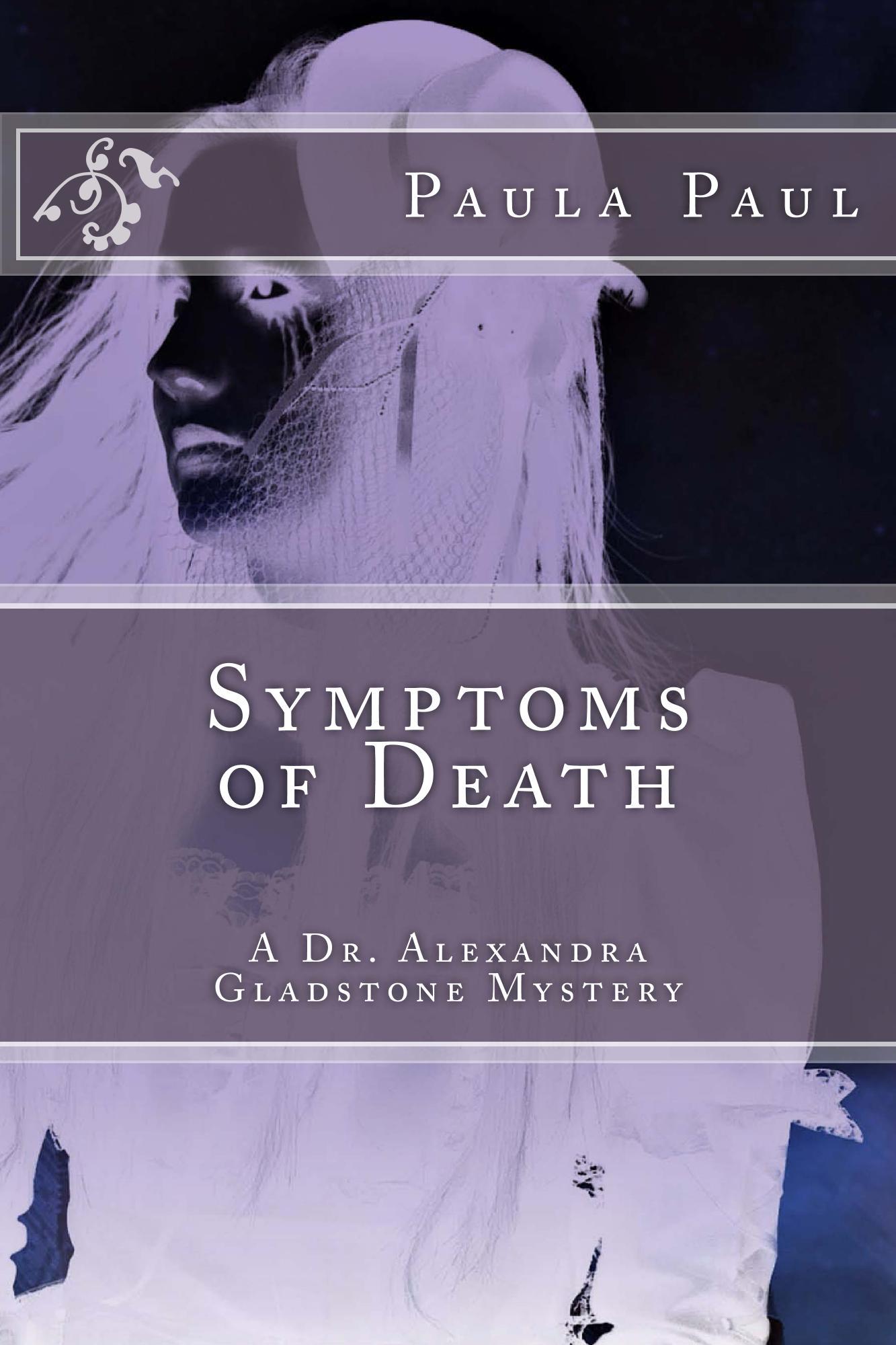 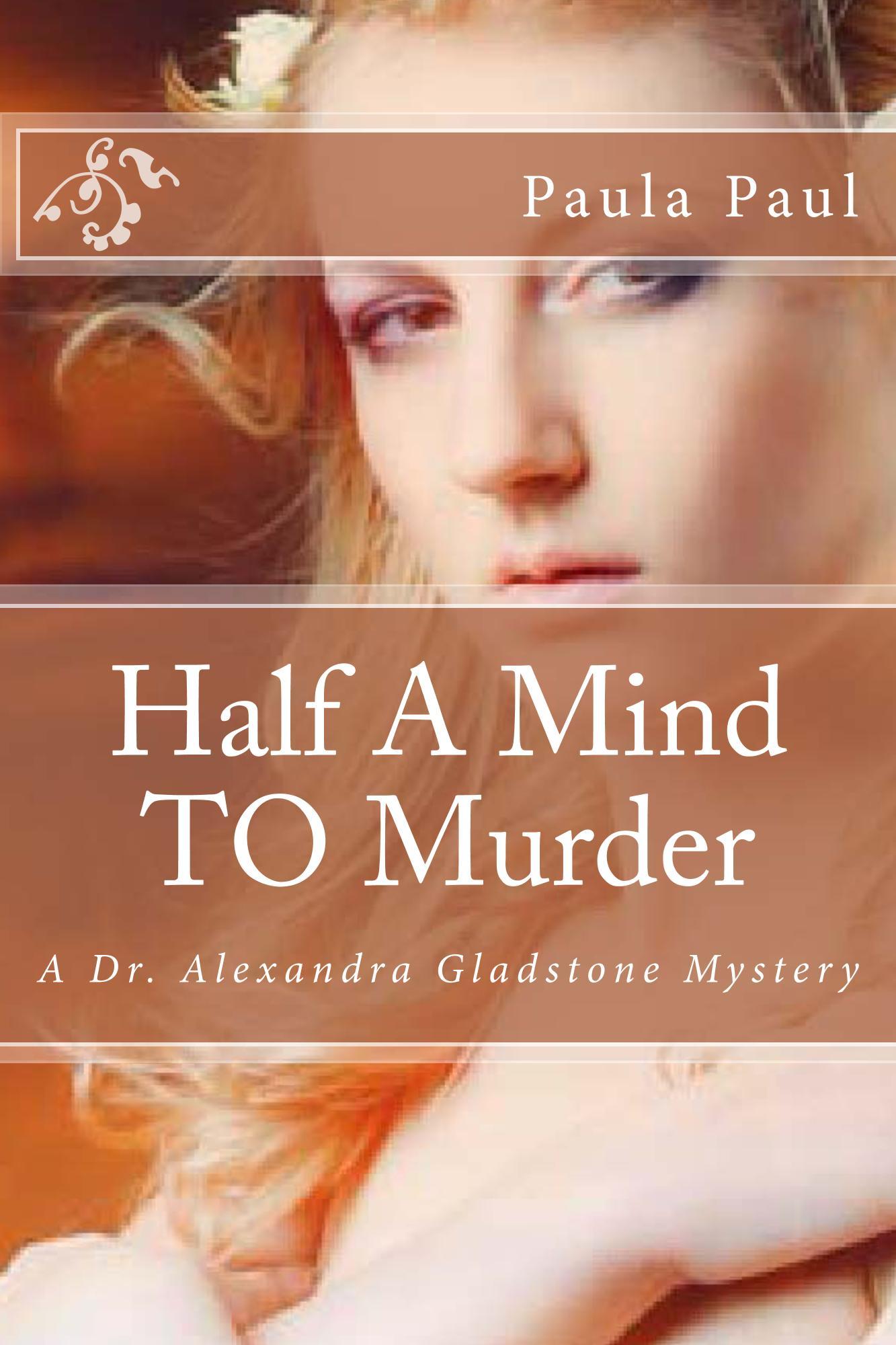 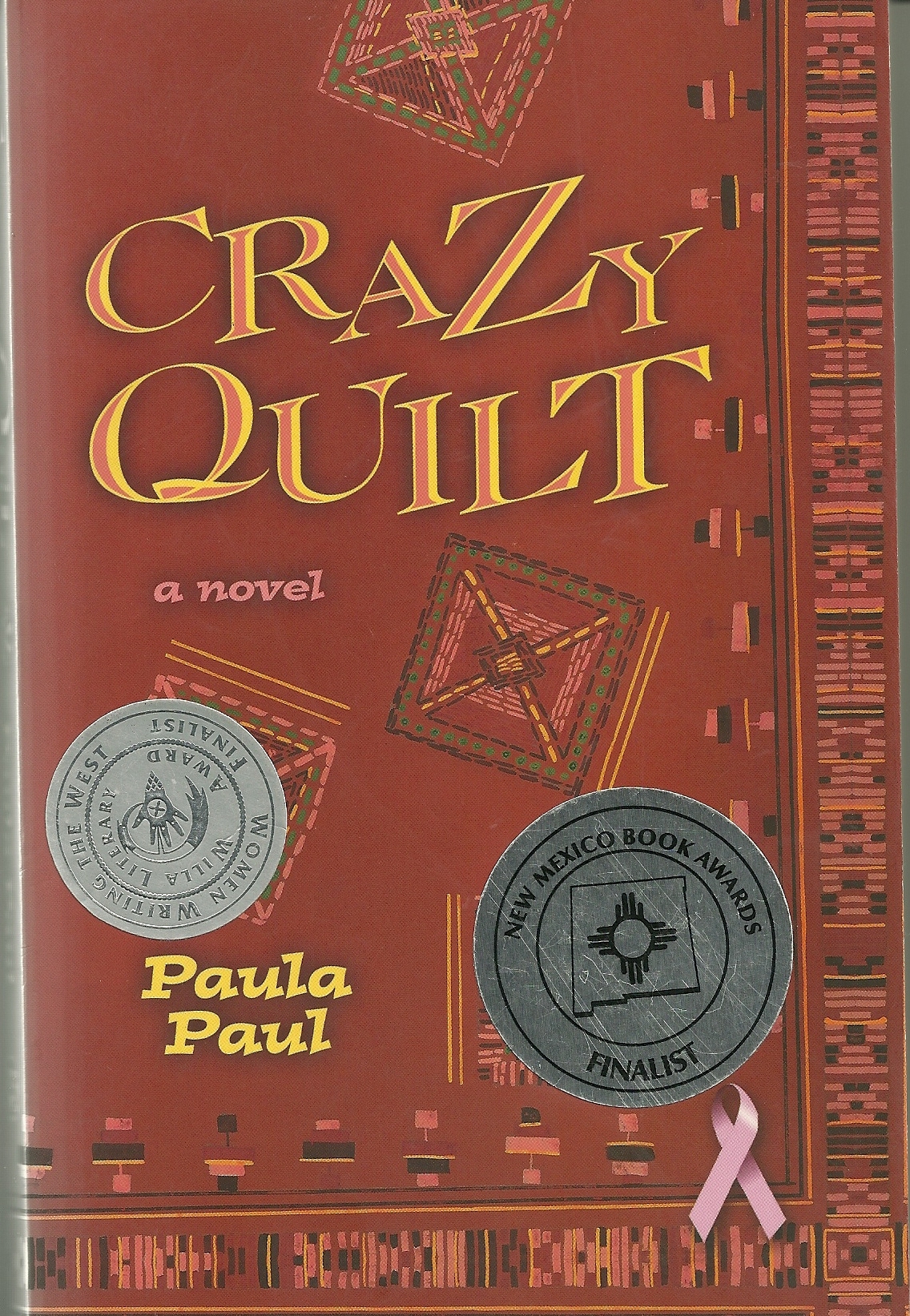 One third of the royalties go to cancer research. 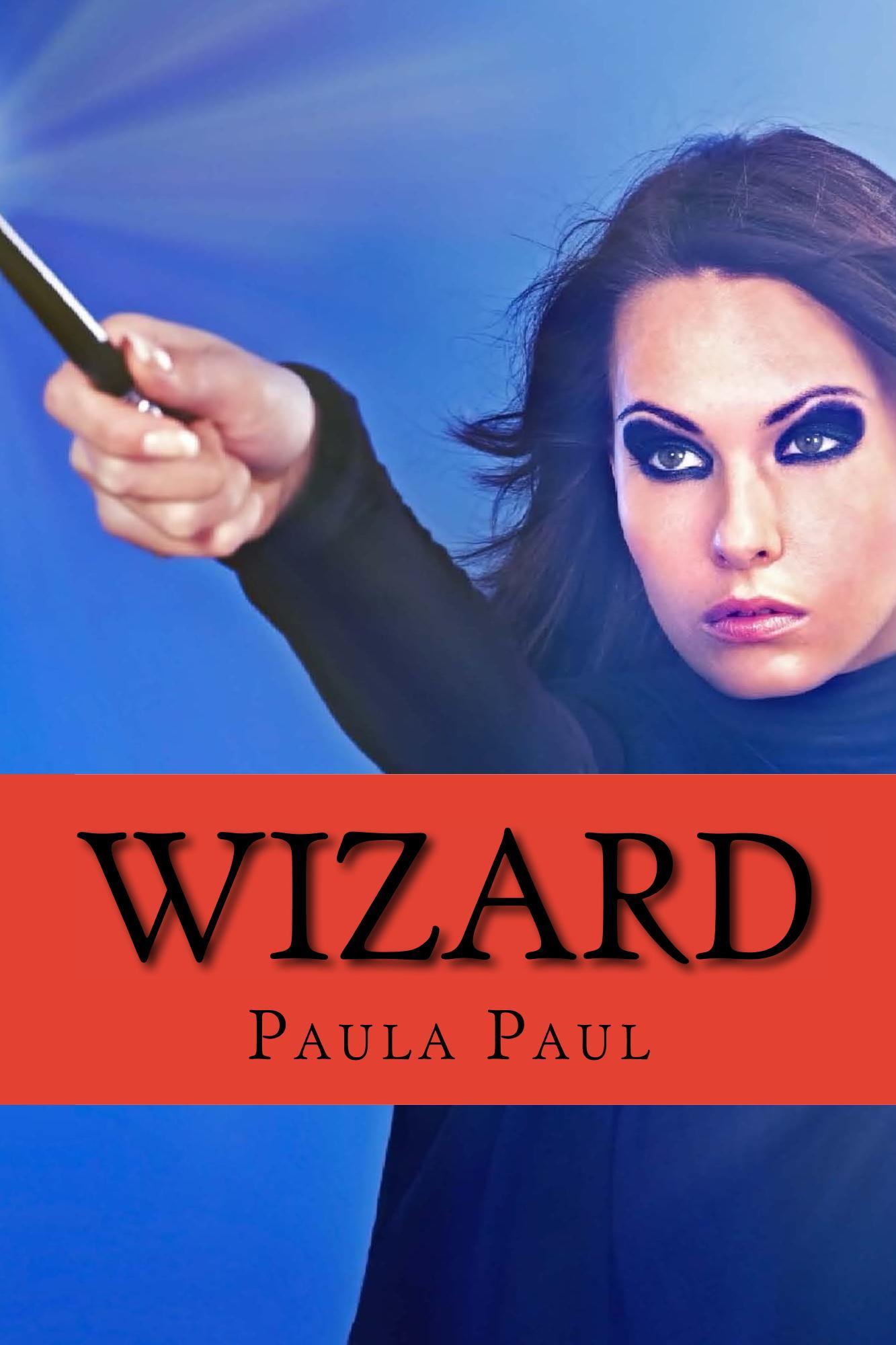